Who is RH Borden?

A Company Dedicated to Smart Cities 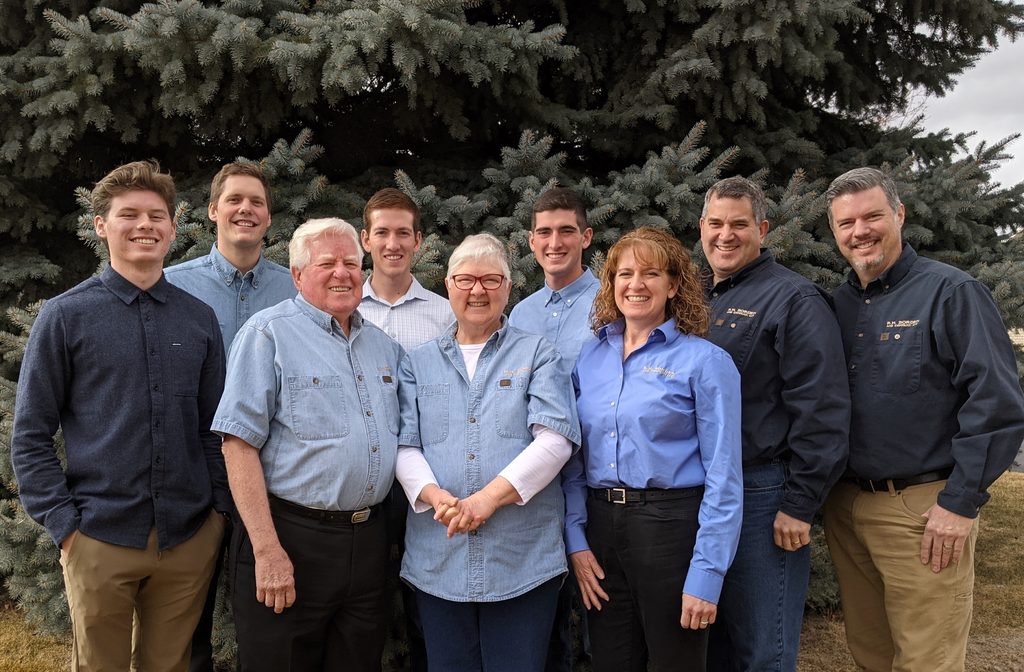 When Bob Borden realized that retirement wasn't for him, he decided his fourth career (after 20 years in specialty chemical manufacturing and distribution, a decade in proprietary graphics and imaging, and a stint in humanitarian service in Thailand) would be as an independent manufacturers representative. Among the products he chose to represent was the Sewer Line - Rapid Assessment Tool (SL-RAT), which he thought was "interesting."

Over the following months, it became clear that the SL-RAT, was more than just interesting—it was the key to providing a whole new kind of service for cities struggling to keep up with sewer collection system maintenance and expansion. The RH Borden team is now dedicated to providing cities with the data and service that will allow them to perform condition-based maintenance—saving time, water, and money so their ratepayers can have greater value.

From a handful of cities in Utah, RH Borden's vision of smart cities has rapidly spread to more than 100 cities and sanitary sewer districts across six Western states.

Why We Do What We Do 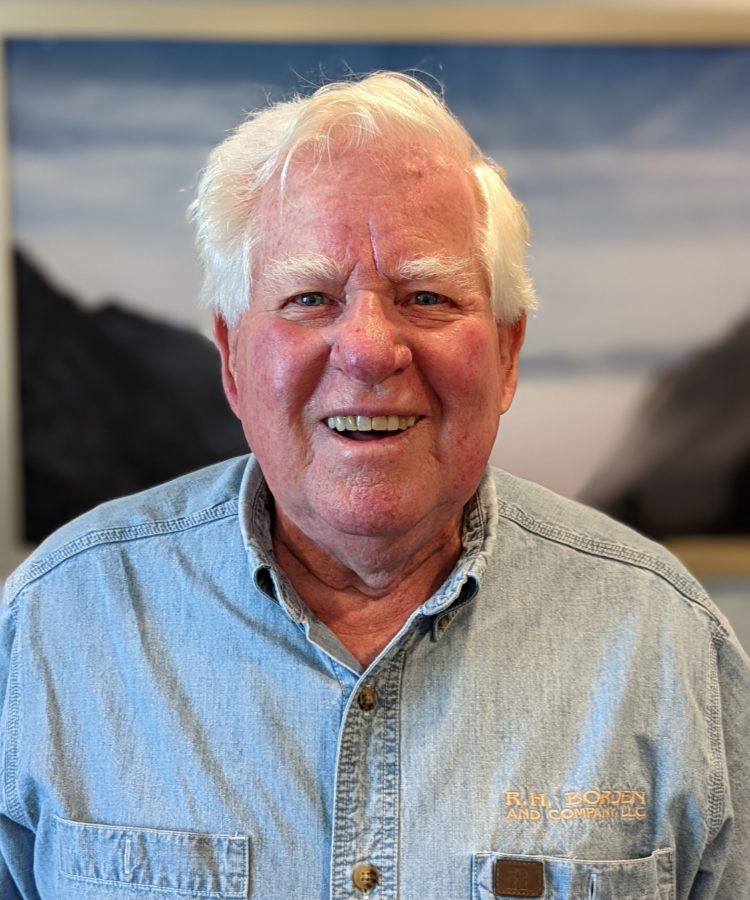 Bob Borden’s business development experience spans over 45 years in industries, including retail and architectural millwork, industrial chemicals, medical imaging, oil and gas exploration, municipal waste water and others. During that time, he has been a leader in market research, product innovation, manufacturing, sales, marketing and distribution. Bob and his accomplished wife Neva have worked side by side in business, community services and volunteer pursuits, locally and internationally. Their greatest joy is to watch the next generation continue to innovate, implement and serve. 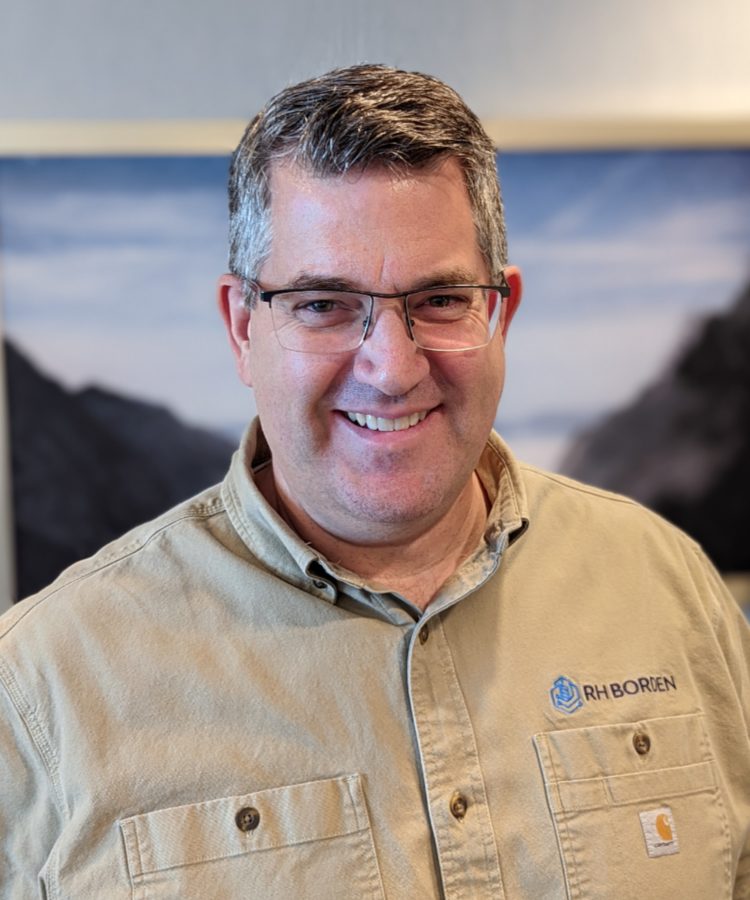 Jonathan Borden brings over 26 years of business experience to the industry. He holds a Bachelors degree in Mechanical Engineering and has worked as a Project, Program, and Portfolio manager for companies such as General Electric, Tyco Healthcare, BD Medical, and Fresenius. He now serves as the President of RH Borden and Company LLC. Jon has trained hundreds of executive and engineering professionals in the U.S., Central America, Europe and Asia and has been a guest lecturer at Brigham Young University and Utah Valley University. 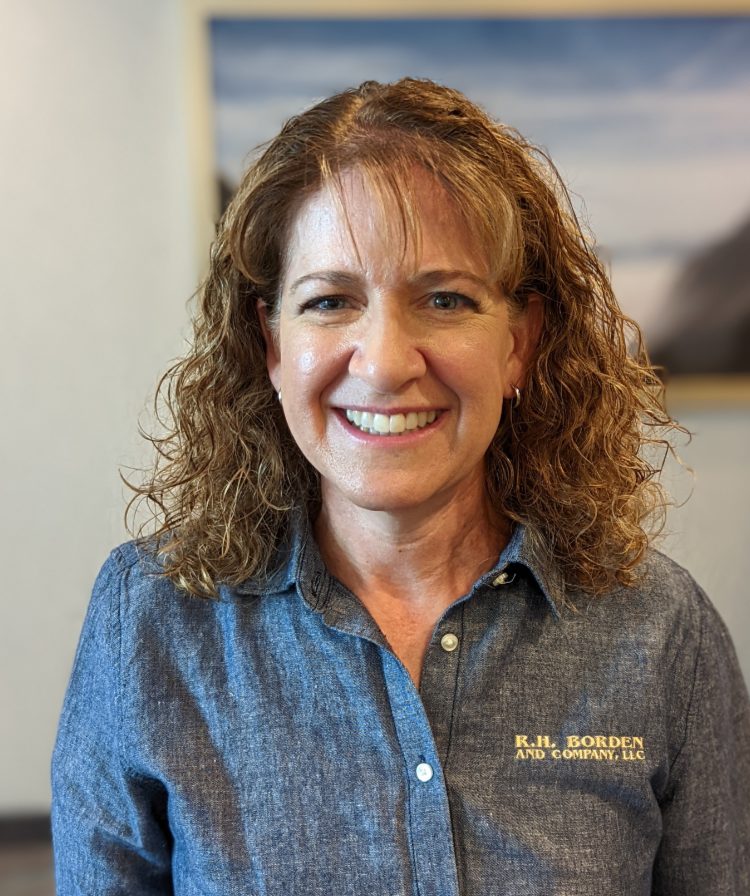 Becky joined RH Borden in March, 2020. She has a degree from Brigham Young University in Recreation Management with a minor in Business Management. Her experience includes ten years as a volunteer director for the Boy Scouts of America as well as leadership service in church and other community organizations. She has also worked in the BYU Grounds office. Becky enjoys skiing, cooking Korean food, playing games, and doing activities with her family in Utah's beautiful mountains. 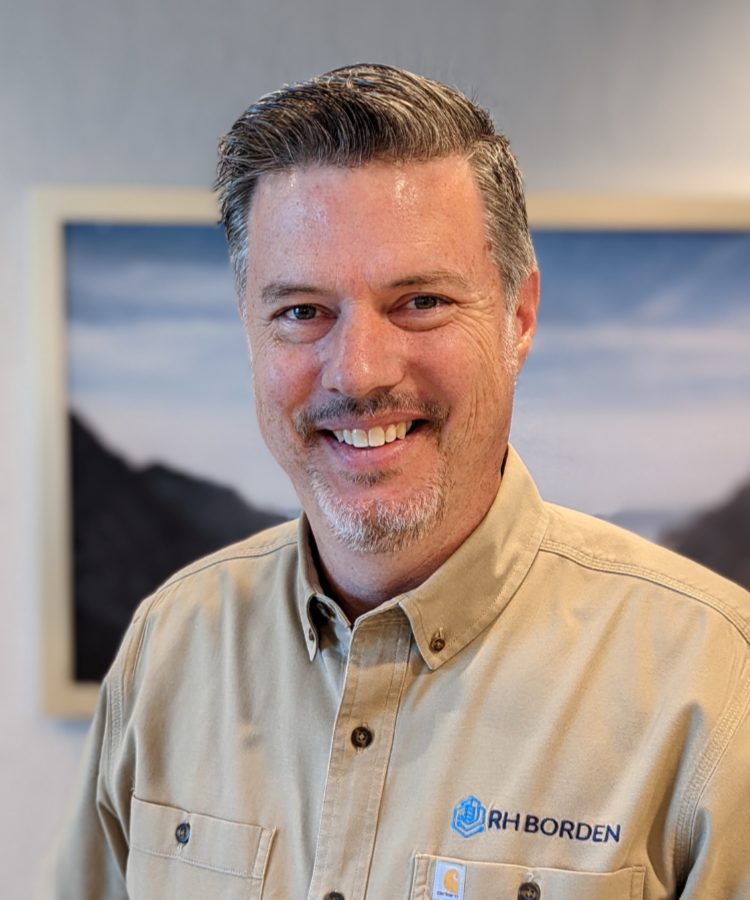 Eric Petersen brings 26 years of design and construction experience to the industry. He holds a master’s degree of Architecture from the University of Utah. He is pleased to have played key roles in the redesign of the Utah State Capitol Plaza, served as the primary architect for Utah's largest home builder, and developed dozens of subdivisions for single and multi family homes. Eric now serves as the Senior Accounts Manager at RH Borden helping municipalities assess infrastructure using data technologies as well as GIS solutions. He has had the opportunity to be a guest lecturer at the University of Utah and Brigham Young University. 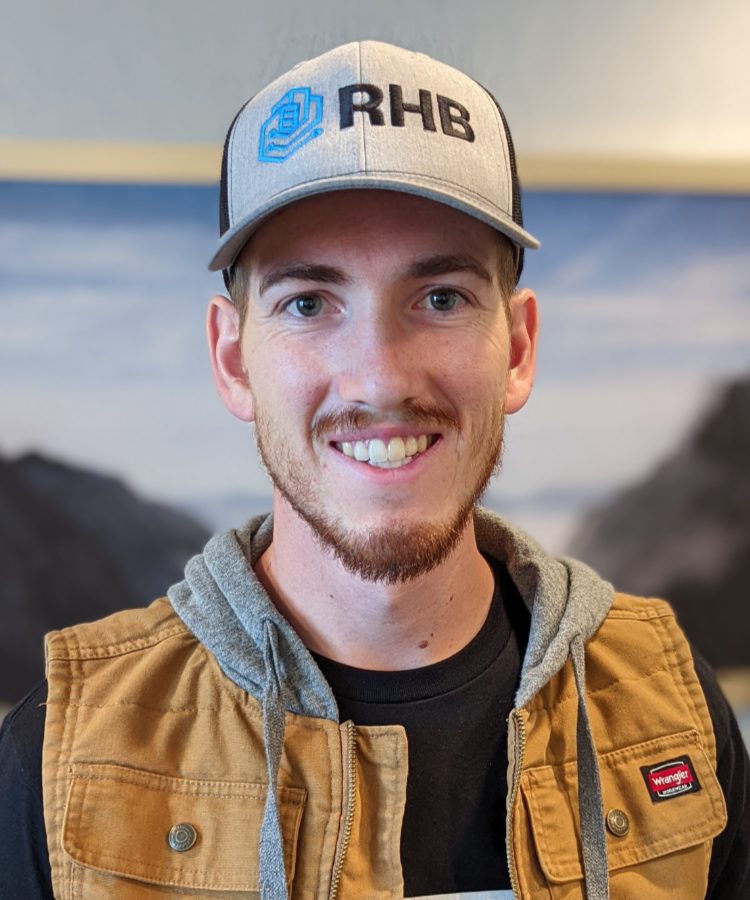 Josh Barlow has over 17 years of leadership and training experience in organizations that range in size from 5 to 500 members. He holds a Bachelors degree in Human Movement Science from Utah State University and considers himself a lifelong learner, constantly consuming books and podcasts that make him a better individual, leader, and husband and father. As RH Borden's director of field operations Josh is passionate about onboarding, training, and supporting the humble, happy, hard workers that RH Borden is known for. He takes pride in RH Borden's commitment to deliver insightful and actionable data to its customers.

The People of RH Borden 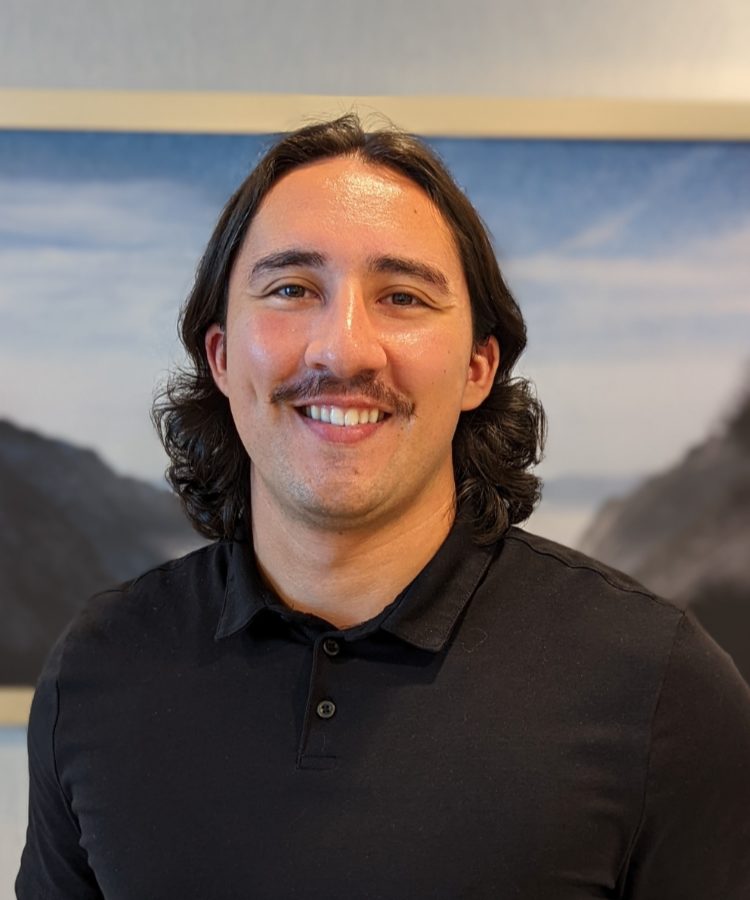 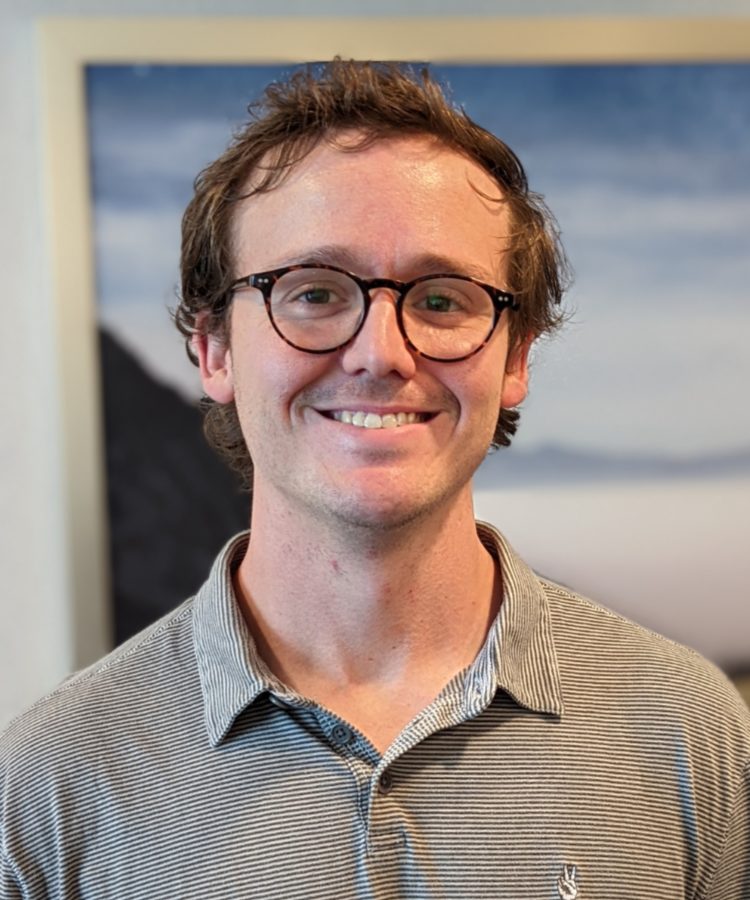 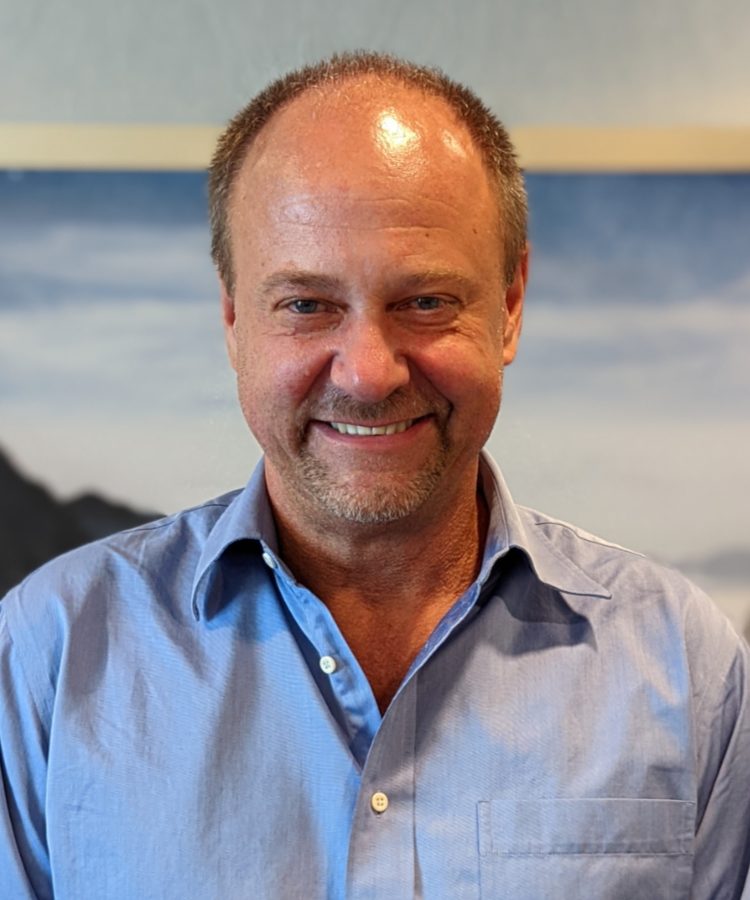 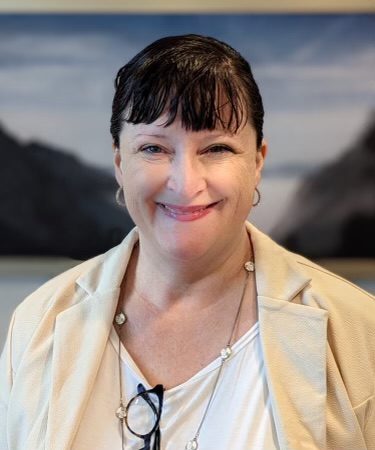 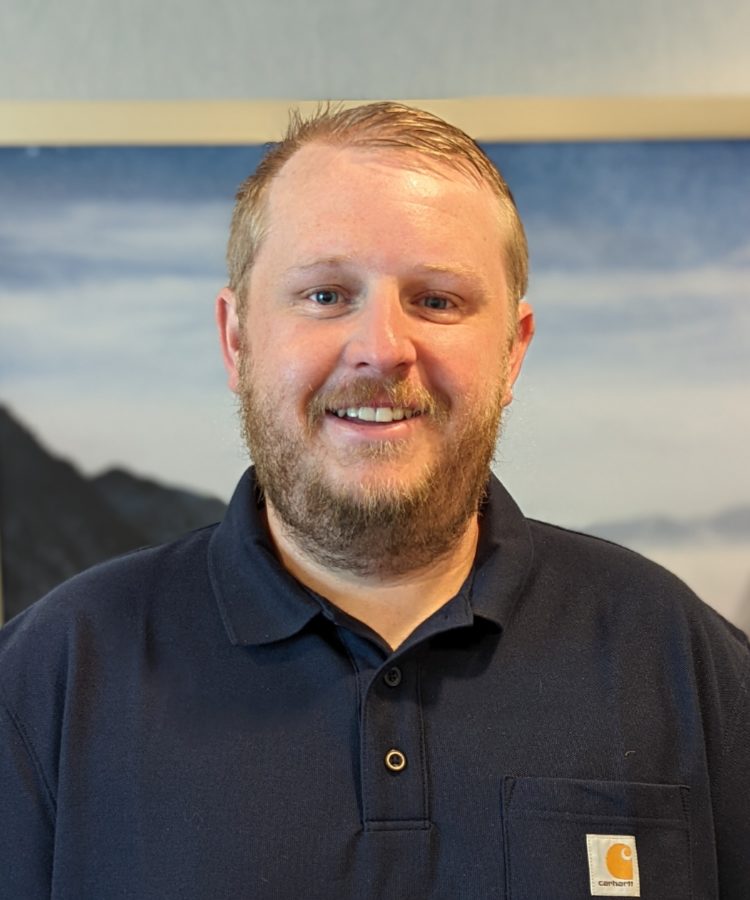 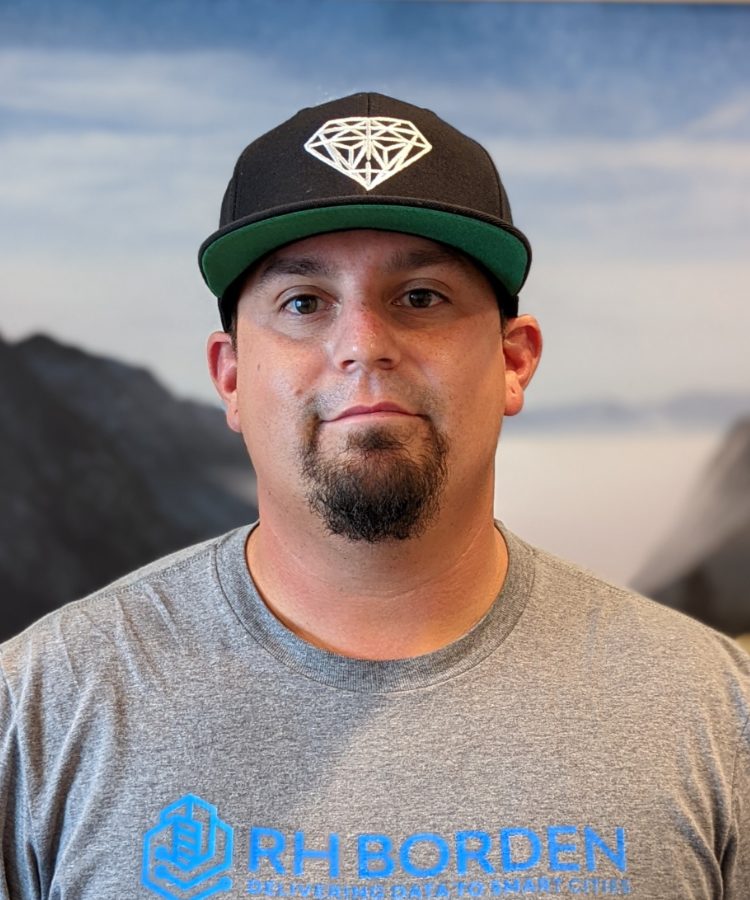 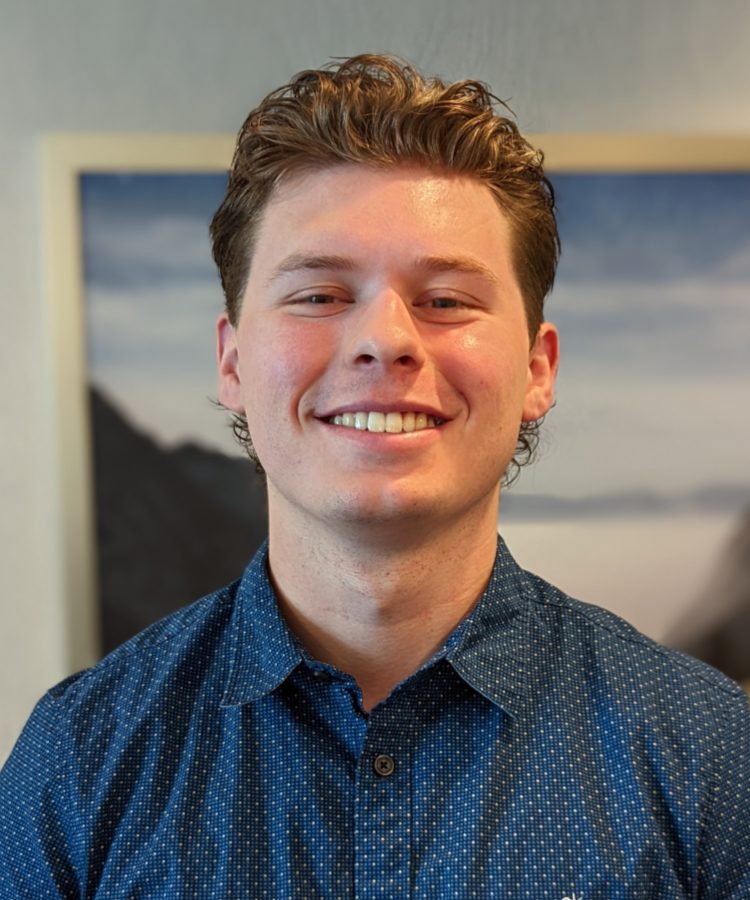 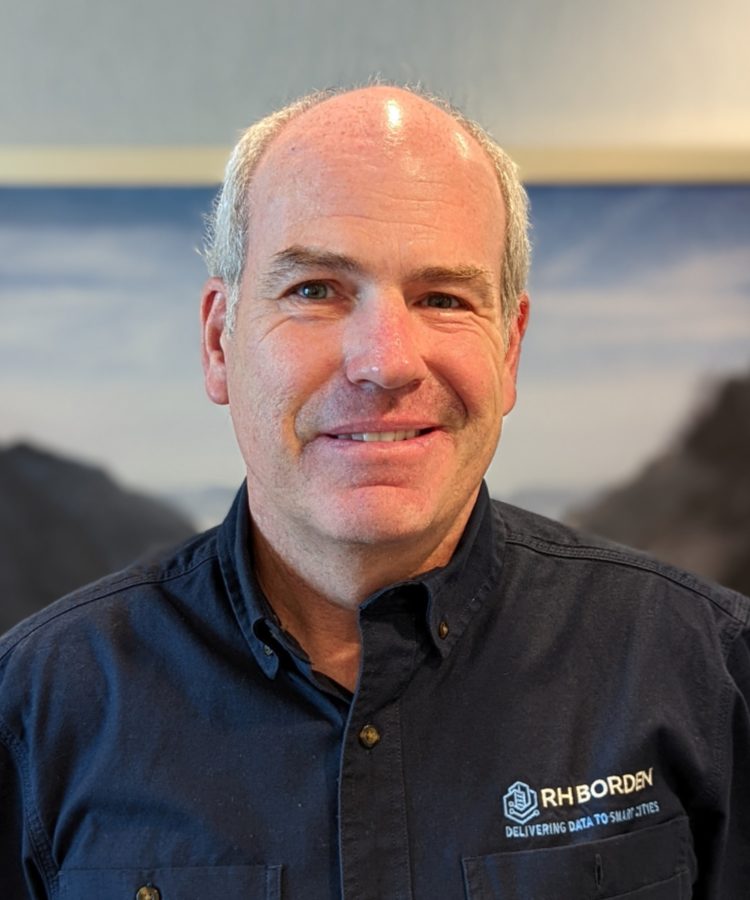 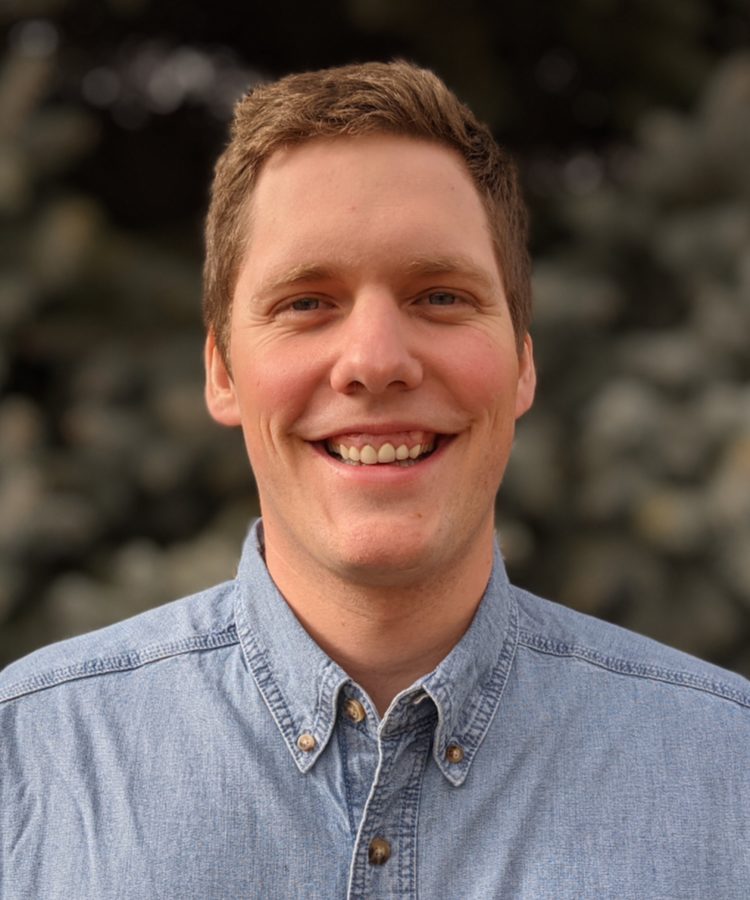 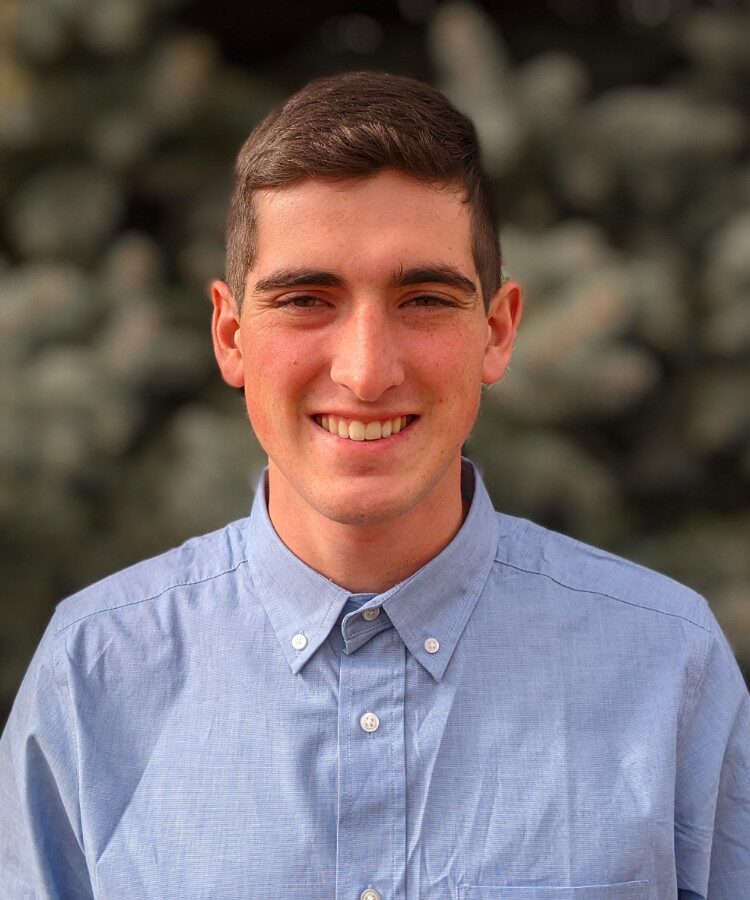 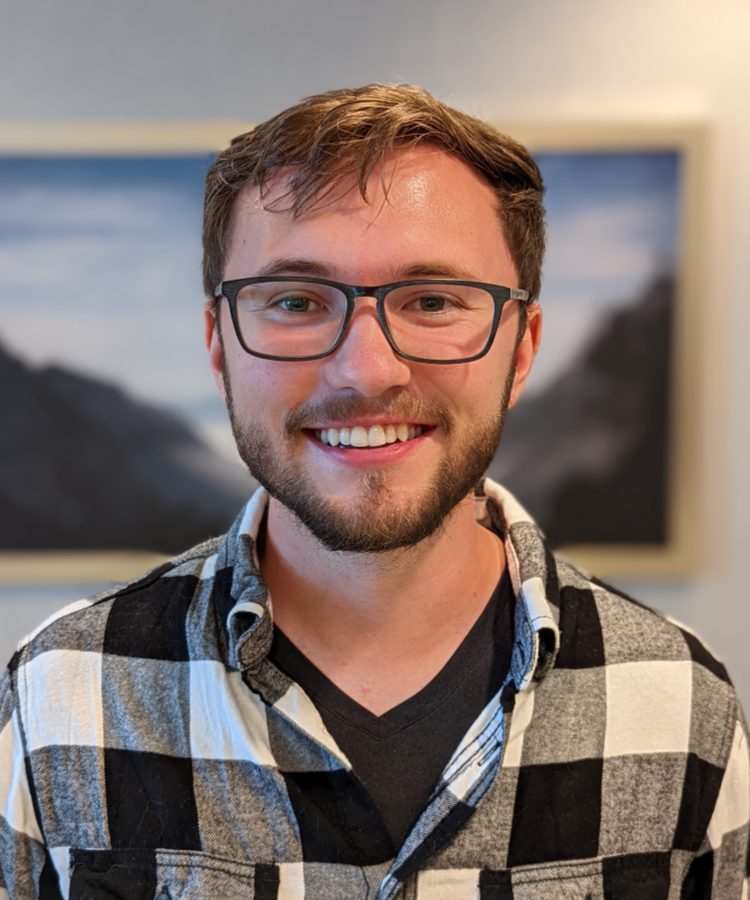 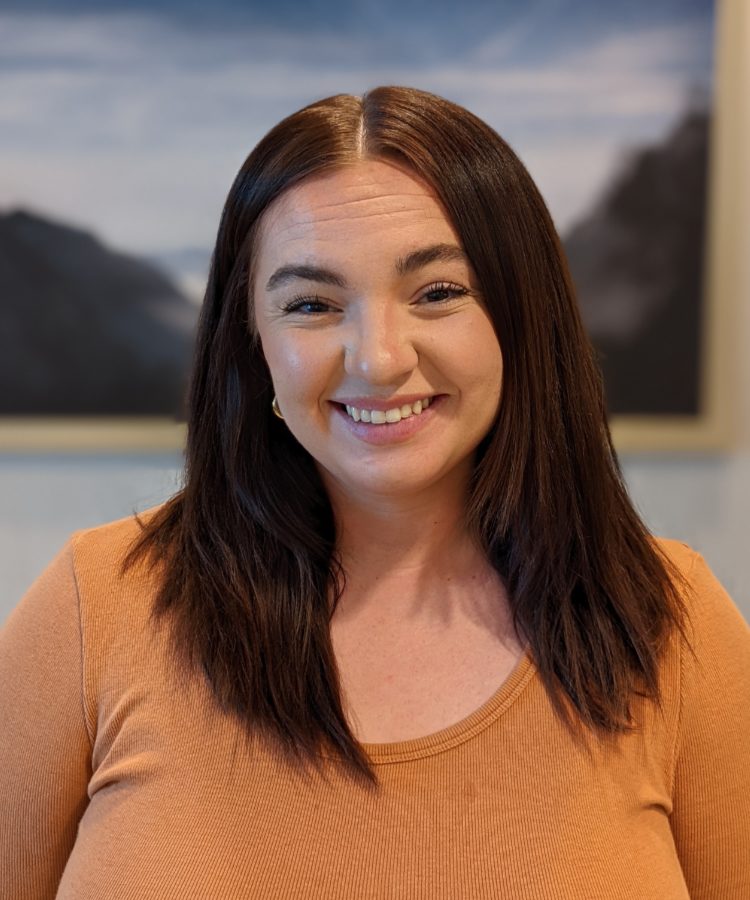 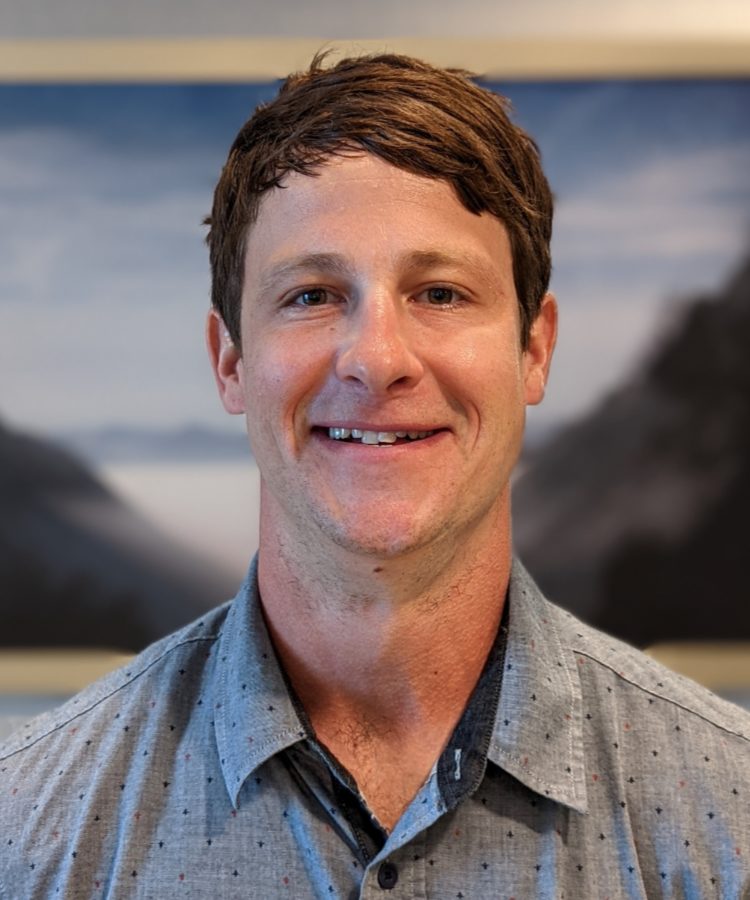 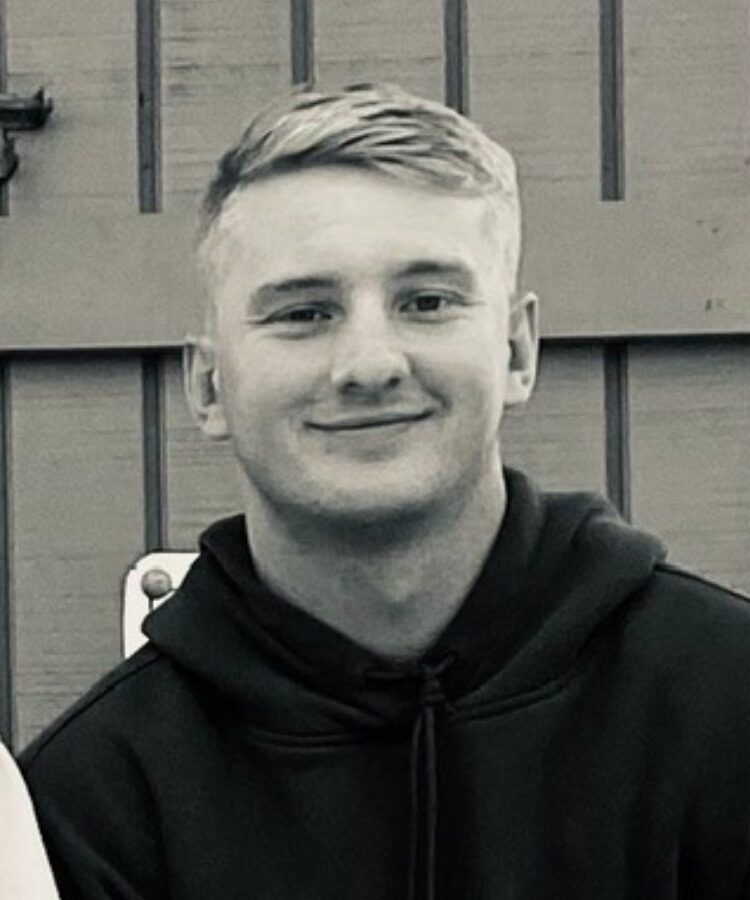 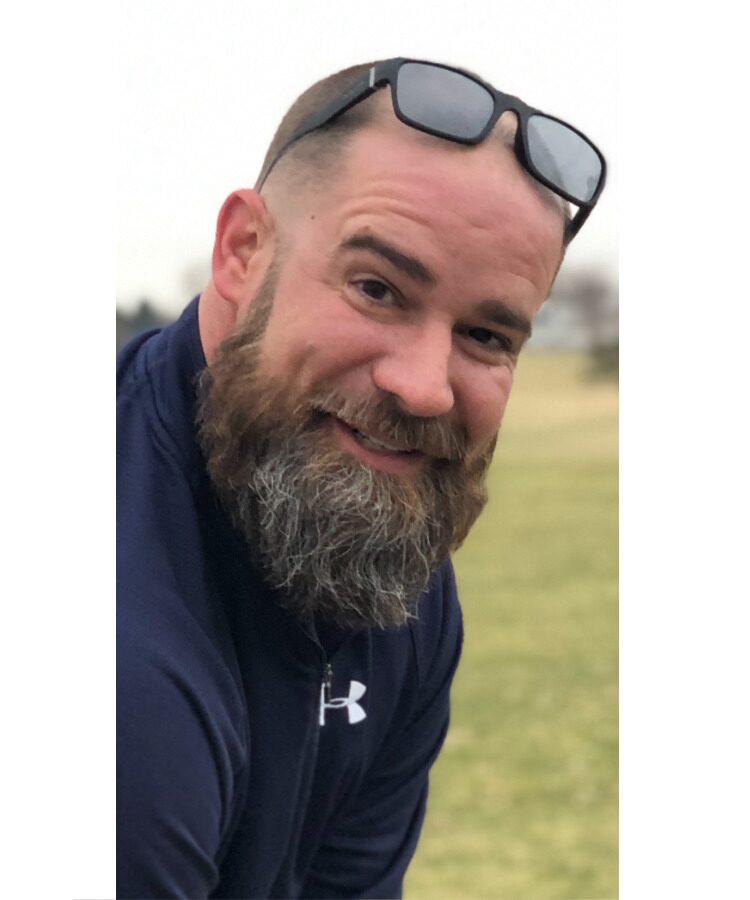 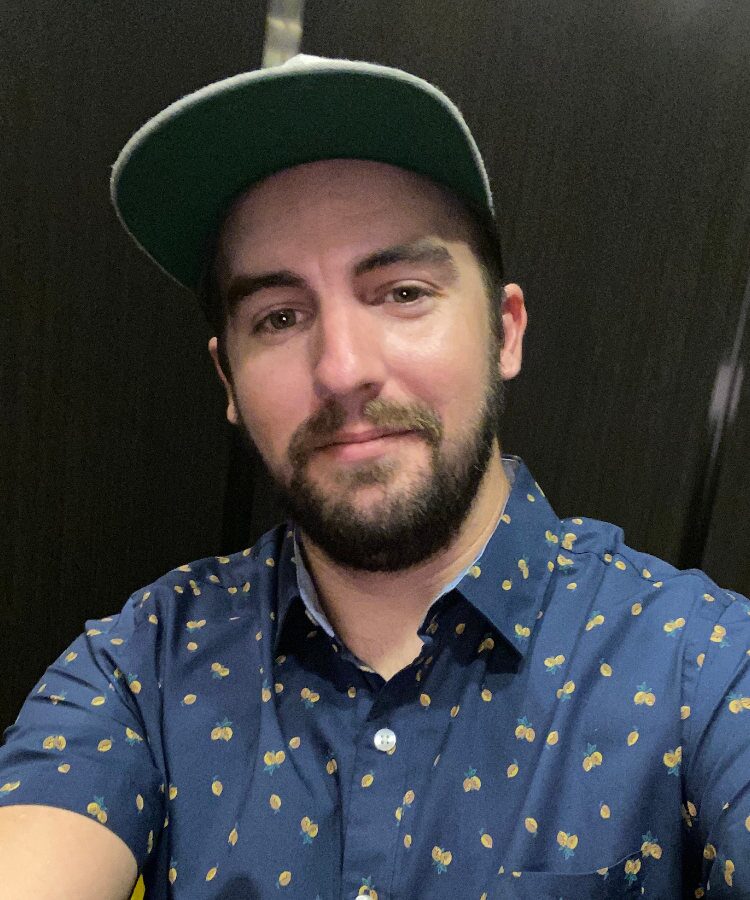